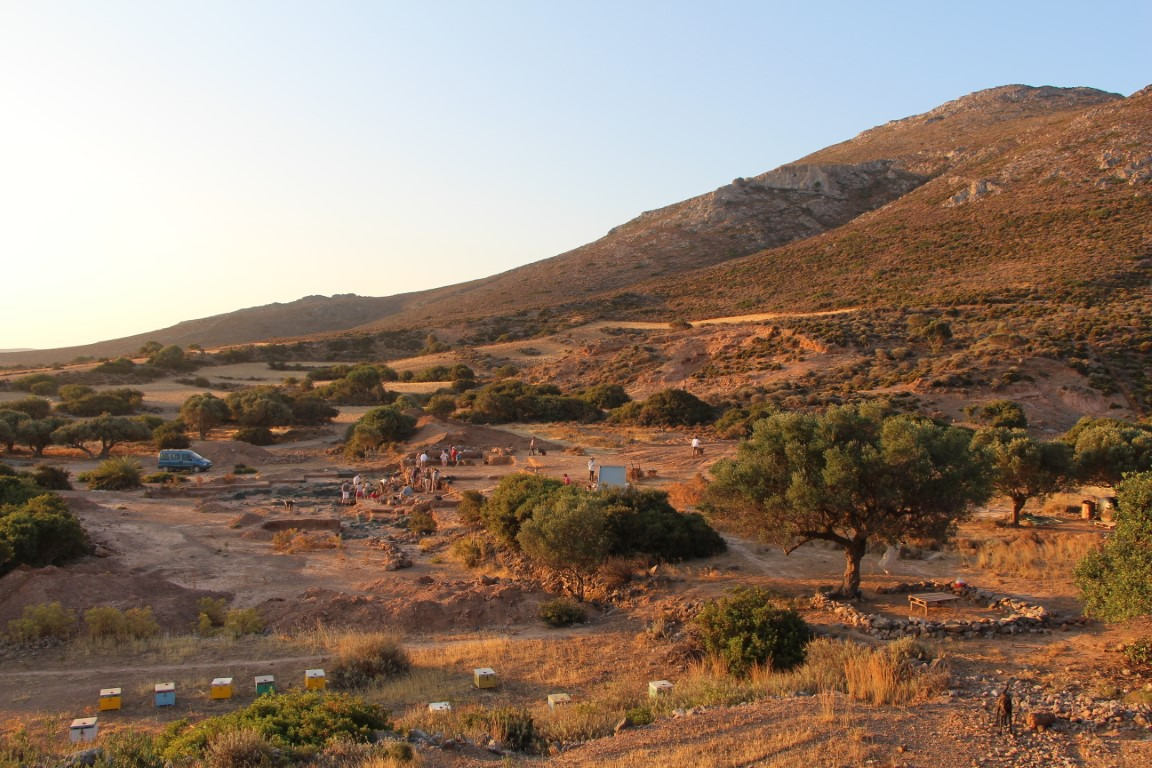 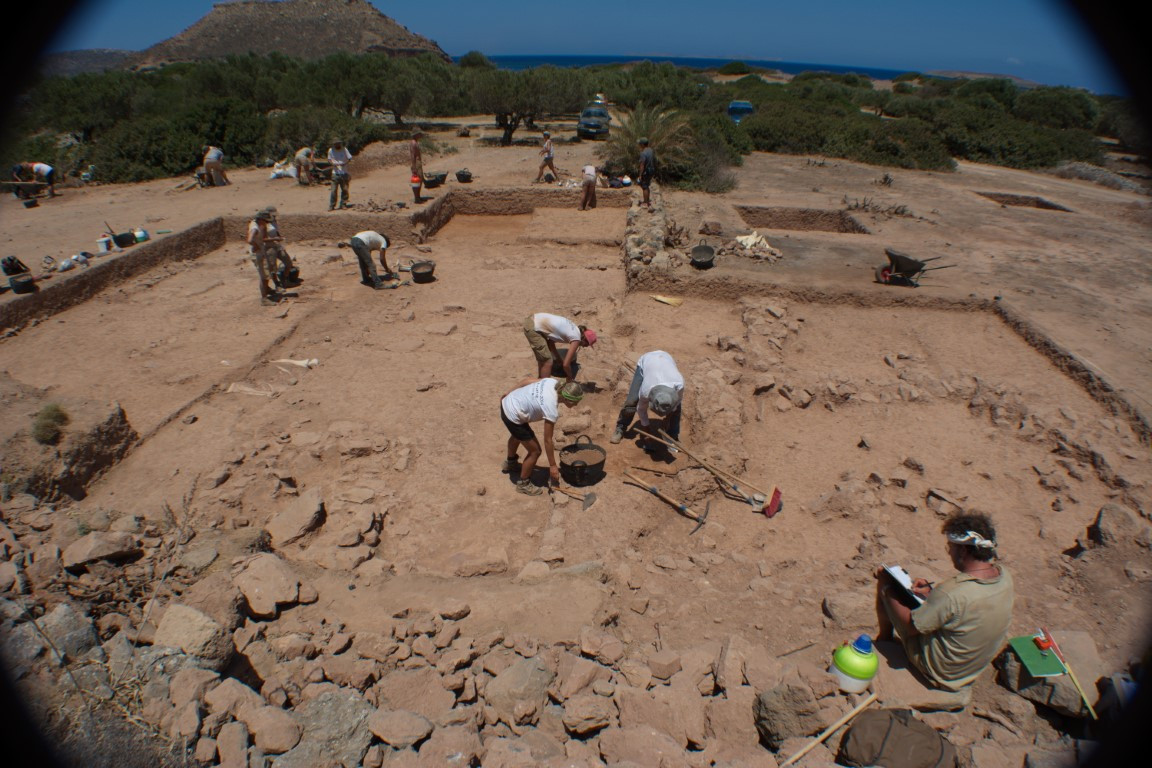 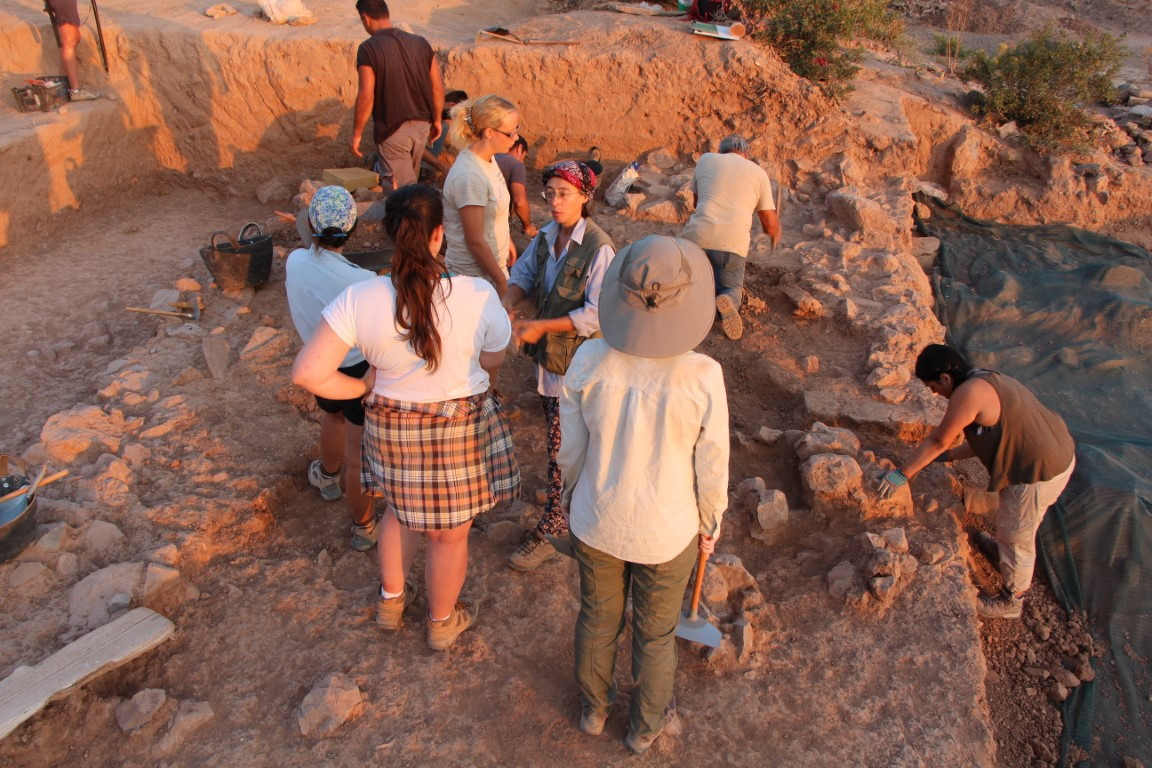 Some four thousand years ago an island civilisation emerged in the east Mediterranean. While different in many respects from the continental civilisations of Egypt and Mesopotamia, it nonetheless owed some debt to these neighbouring powers. It had palaces at the centre of its towns, with Knossos being the most famous since Sir Arthur Evans began excavations there in 1900. This and other palaces have long been seen as the centre of a hierarchical state society headed by a royal elite. However recent scholarship challenges this narrative, while highlighting the considerable variation in palatial form and function across the island.

Where does Palaikastro fit in? Well, it is one of the biggest Bronze Age towns on the island and has been excavated almost as long as Knossos (since 1902). Based on the size of the town alone, most scholars expect it to have had a palace. Furthermore, it is at the far eastern end of the island, as close as one can get to Egypt; with its sheltered harbour, it is easy to imagine it as a significant port of call for long-distance trade with this superpower. However, Palaikastro has so far refused to deliver on these expectations. Despite extensive exploration, there is still no sign of a central palatial structure. Indeed, excavations to date have instead revealed a series of neighbourhoods, or town blocks – raising the very interesting possibility that Palaikastro was organized quite differently, without a palace at all.

The most recent series of excavations during 2013-15 also began with the aim of finding the putative palace. But it quickly became apparent that what we were finding instead was more town houses – admittedly in an unexpected area! These houses were occupied at different points in the Middle and Late Bronze Age. One of the buildings was decorated with frescoes, though it seems to have been abandoned soon after the eruption of Thera left its mark on east Crete. A new building was immediately constructed next door, until this too was abandoned a couple of generations later. Eventually both structures were reused in the 14th century BC, with signs of industrial production of purple dye in one of them. Soon both structures were again abandoned, for the area never to be reoccupied. We are now close to finishing the write-up of our results, in a monograph that has nearly 30 contributors and almost as many chapters.

The next stage of our research at Palaikastro is to explore some structures that are both underwater and right on the beach. Those that lie underwater at 2m depth have never been properly mapped, and this work will soon be done by Dr. Theotokis Theodoulou and his team from the Underwater Ephorate. The aim is then to do some limited excavations on the coastal structures to learn about their date and function. This project, postponed from 2020, will run from 2021 to 2023. At the same time, we have developed a site enhancement proposal with the aim of conserving the site more effectively and making it much more comprehensible to visitors. The proposal has been submitted to the Greek Ministry of Culture and Sports. 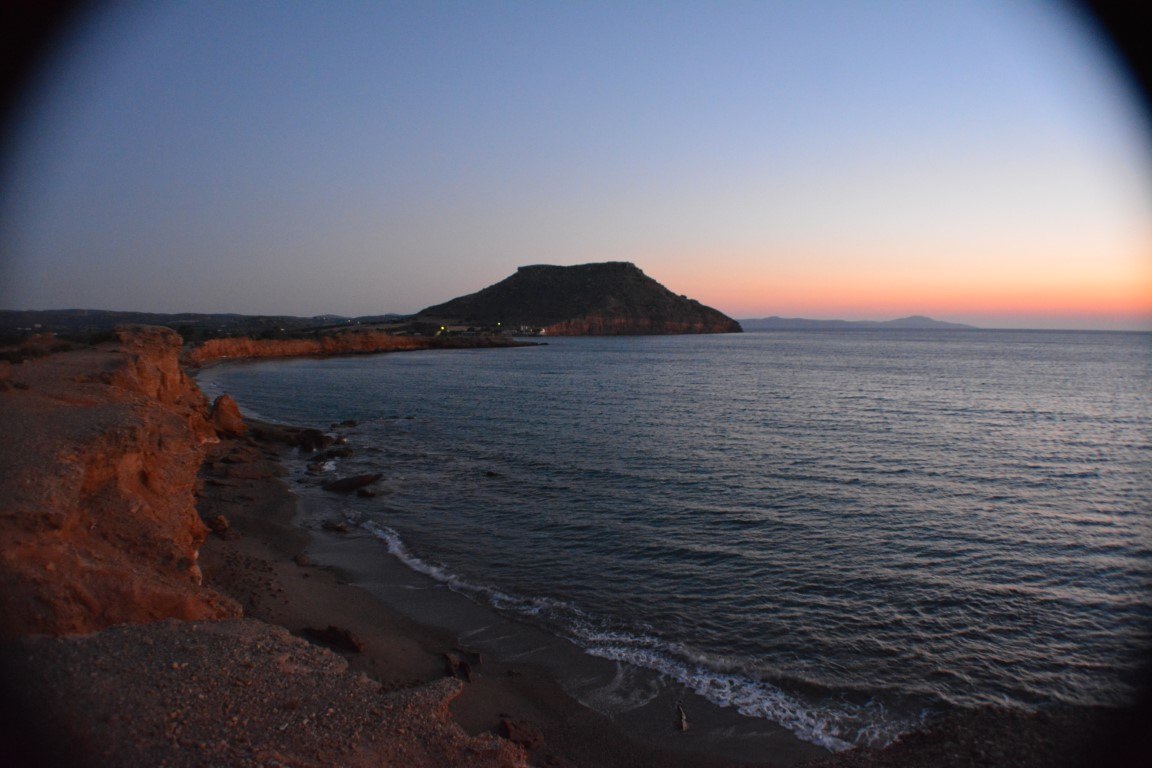 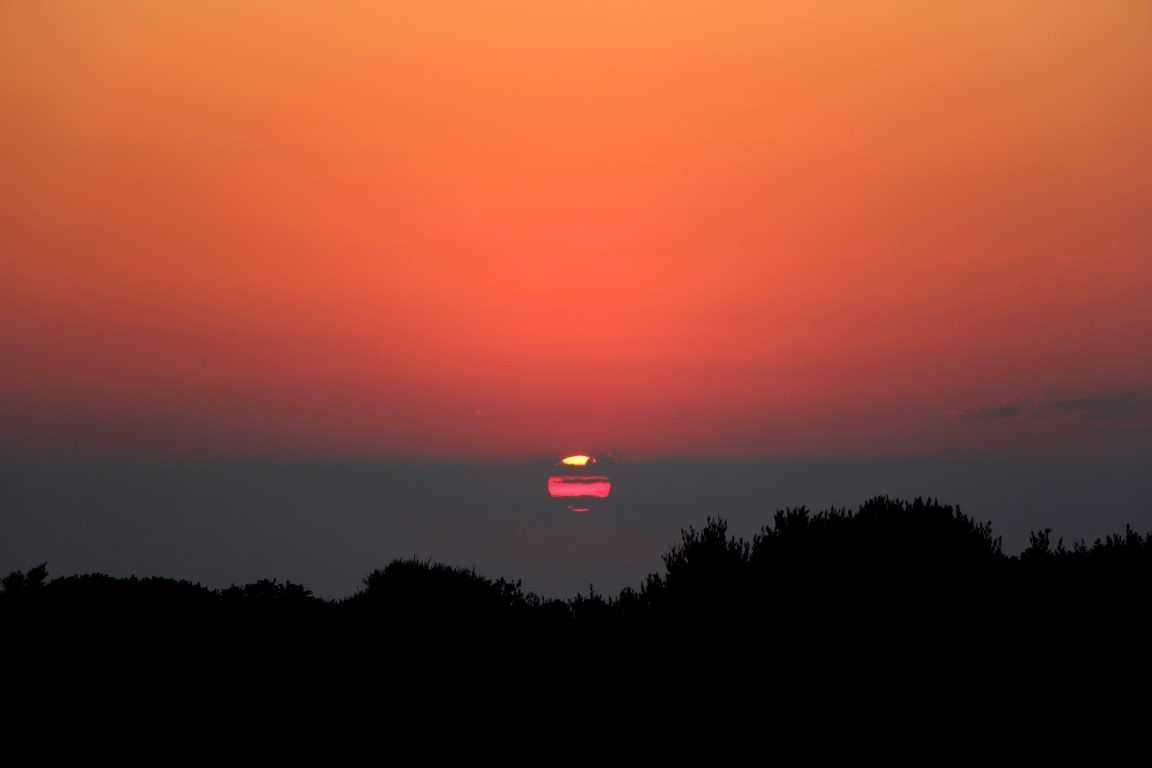